Can we really get over a major mistake? 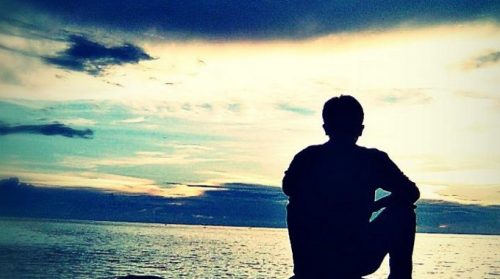 If you have done a major mistake, you can’t regret it, you can’t undo it. You are completely fucked up. No matter what you do rest of life, the major sacr will be there.

People say many inspiring things like, you forgive yourself and move on your life if you made a mistake. It is possible to move on if you have made a minor mistake. But when you have made a major mistake, its like “checkmate”. You will regret entire life but could not find a way out.

You can’t undo your mistake. It is not like spelling error that you easily correct or someone else helps you to re-write your mistakes in the past.

In most cases, you can’t get over a big mistake. Maybe you can partially recover a few medium category mistakes. But the complete recovery is not possible.

I made several mistakes in .the past: I married a wrong woman, and I invested my fortune in stocks during the financial crisis in 2009.

My mistake in marriage cost me a lot. Materialistically speaking lost half of my money and property in the divorce settlement. Emotionally, I was left with a broken heart and endless misery. I had to fight a legal battle over the custody of my kids.

Luckily, I met a kind woman who is now my wife. I have got over with the mistake but with a considerable cost. I know many people who are not that lucky. They are left alone. Many of them have become alcoholic.

I never recovered the loss of my investment in stocks. It ruined my business entirely. It forced to change my career and lifestyle.

You can at best mitigate your mistake but a complete recovery is not possible. Because of the mistake, I lost all my money. I worked hard as a newspaper delivery man and studied a Master degree at the same time. I have now a reasonable job. It has repaired some damage but I have not got the luxury life that I once had.

But some were not so lucky like me. The became bankrupt and never could anything.

I know people who made unsafe sex many years ago but still suffering from Aids.

You cant learn from a mistake if you have made a deadly one. A major mistake can ruin your life, and you can’t recover it. You can reduce the damage which I stated above.

If you do a major, never do this out of frustration: